BRAVE RELEASES ITS FIRST BRAVE INDEX FOCUSED ON ISLAMIC BANKING, IN PARTNERSHIP WITH ON DEVICE RESEARCH

Today marks an important milestone in BRAVE's history in which we released the findings of our first BRAVE Index study focused on Islamic Banking, following its impressive growth story and recent drive to increase take up by expat populations - including non-Muslims. 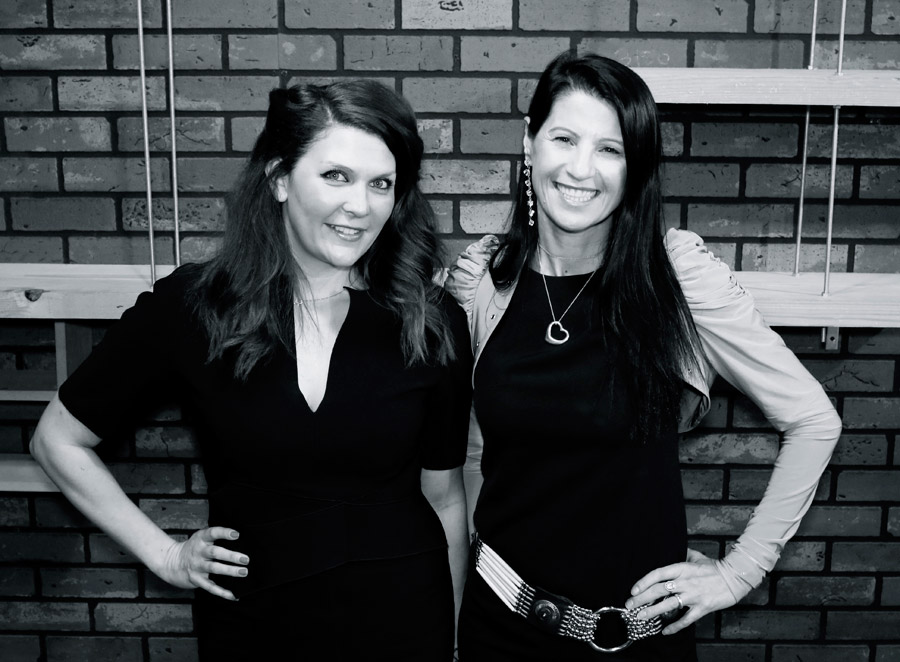 The BRAVE Index, will see us regularly reach out to the marketplace to gain insights that will better equip both the BRAVE team and our clients to make strategic decisions that take into consideration the needs of consumers.

In this, our first survey, we reached out to 500 nationally representative respondents in the UAE, leveraging a unique platform provided by our research partner, On Device Research, where respondents participate through their mobile phones, giving us almost immediate insights.

So what is the opportunity for Islamic Banks?

This first BRAVE Index study has uncovered the insight that for Islamic banks to improve consideration in expat segments, their focus should be on combining their strong customer service proposition with packages that recognize the unique needs of different nationalities. The Index also revealed that there is an opportunity for Islamic banks to focus on educating the market on the ethical and philanthropic differentiators of Islamic banking, which respondents identified would make it more appealing to them.

Interestingly, the research also revealed that 36% of respondents identified BRAVE brands as brands that 'put their customers first'.

Below is a summary of the key findings:

1. WHAT ARE THE EXPECTATIONS OF ISLAMIC BANKING SERVICE?

60% of respondents stated that their expectation of service was higher for Islamic banks than traditional banks.

However, between nationalities expectations were different, with the majority of UAE Nationals (55%), Arab Expats (53%) and Asian expats (71%) expecting better service and only Western and European expats holding low expectations with only 32% expecting service to be better.

2. WHAT IS THE ATTITUDE OF EXPATS TOWARDS ISLAMIC BANKING?

The three greatest enticements of Islamic Banking for expat populations were "offering an expat focused package" (40%), "the lowest rate credit card" (31%) and "if they reached out to me with relevant offers" (28%).

For Western expats, the number one priority was a tailored rewards credit card (45%) followed equally by "an expat focused package" and "advertising targeted specifically at me" at 32%.

3. CAN LATE PAYMENT FEES GIVEN TO CHARITY CHANGE ATTITUDES?

A hefty 46% of respondents cited that "knowing that late payment fees were donated to charity" would DEFINITELY change their perspective on Islamic banking.

A further 30% also indicated that it might have an impact. This had the greatest influencing impact on UAE nationals (53%) followed by Arab expats (48%), then Asian Expats (43%) and lastly Western and European expats (25%).

4. WHAT ABOUT THE CONCEPT OF ETHICAL BANKING?

32% of respondents cited "banks to offer the lowest profit rates" as an expectation of Ethical banks. This was followed closely by "bank to offer lower servicing fees" and "bank to be socially conscious" at 28%.

Not surprisingly, "bank to invest profits into ethical investments" ranked high at 26%, Interestingly, UAE Nationals and Arab expats rated social consciousness as most expected with 28% and 34% respectively. Western and European expats cited "innovative products" as their greatest expectation with 32% of respondents selecting this option. Asian expats drove the swing towards expectations of low interest rates with 40% choosing this.

To find out more about the BRAVE index or to suggest a topic for a future study, please contact BRAVE founder, Florence Janin at f.janin@brave-agency.com